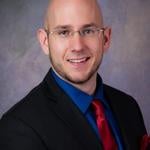 Jerry Clinch was born and raised in Nebraska, growing up in Grand Island. Upon graduating High School, Jerry enlisted in the United States Navy, where he served as a Sonar Technician. After departing the Navy, Jerry returned to Nebraska and worked a variety of jobs, including delivering furniture and managing the warehouse at Slumberland Furniture, working part-time as a Disc Jockey for Hometown Family Radio, and operating a bullet press at Hornady Manufacturing.

While working full-time, Jerry obtained an Associate of Arts degree at Central Community College, and a Bachelor of Science degree in Behavioral Science at Bellevue University. Jerry then proceeded to attend Stetson University College of Law out of Gulfport, FL, where he earned a Juris Doctor after only 2 and ½ years of study. While at Stetson, Jerry took part in two judicial internships where he was given a judicial view of both criminal and civil law. Jerry was also selected to be a teaching assistant for Trial Advocacy, where students learn the ins and outs of litigation and conducting trials. Additionally, Jerry became a member of the Stetson Law Review, where he wrote and published an article titled “King Turned Commoner: The Effect of Fernandez v. California,” 45 STETSON L. REV. 339 (Spring 2016).

Following graduating law school, Jerry and his family moved back to Nebraska where they settled down in the small town of Hordville. Jerry became licensed to practice law in Nebraska, and started work as an Assistant General Counsel for one of the largest debt collection companies in the state. During his tenure as an Assistant General Counsel, Jerry was exposed to a wide variety of legal cases and issues, and has argued cases before the majority of Nebraska's county court judges. After a number of years acting as Assistant General Counsel, Jerry became an Associate Attorney for Andrew Hoffman Law, which was owned by the late Andrew Hoffman, an excellent and very knowledgeable estate planning and business law attorney. Jerry eventually transitioned to working as an Associate Attorney at Fillman Law Offices, LLC in York, Nebraska, and Jerry has been practicing law in the York area since January, 2020. In addition to providing private legal services, Jerry is also a Deputy York County Attorney who handles child support and juvenile cases for the State of Nebraska. 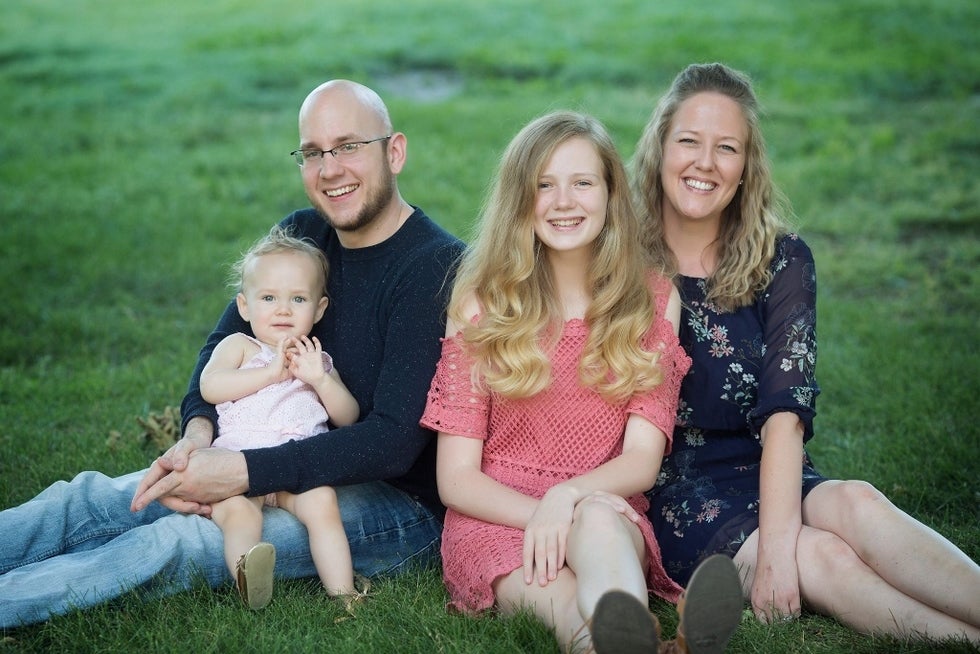 Jerry is married to Amber Clinch, who he was fortunate to have met while out on a furniture delivery. Amber assists Jerry as Clinch Law Firm, LLC's Legal Assistant. Jerry and Amber have been blessed with two wonderful daughters—MaKenna and Sophia. The Clinch family loves the peace and quiet that comes with their small-town life, as well as the people they have met who make up their community.

During his free time, when he is not out and about with his family, Jerry enjoys cooking and trying out new recipes, playing music on a variety of different instruments, and listening to audiobooks. Jerry also enjoys spending time outdoors, whether it's camping, going on nature walks, or taking a stroll to the local park with the family to get some fresh air.