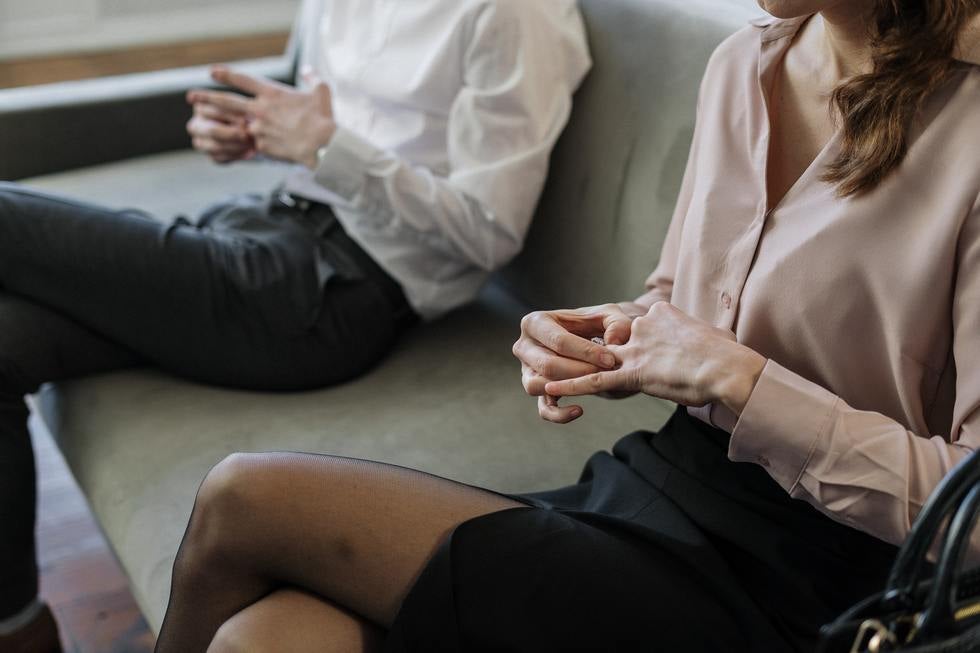 I think it is fair to say that when most people think of Premarital/Prenuptial Agreements, they get a bad taste in their mouth. You love your future spouse, and suggesting a Premarital Agreement can feel like you are setting your marriage up for failure. Why would you need to decide what will happen to your property when you are going to be married to the love of your life? Surely divorce won't happen to you and your beloved.

While many people may not like the idea of suggesting a Premarital Agreement to their future spouse, I think it is also fair to say that most people have heard various statistics about the Divorce rate in the United States, which is generally somewhere in the neighborhood of 50%, more-or-less. As an attorney who has substantial experience with Divorce matters, I recommend Premarital Agreements so that, in the unlikely scenario where you and your spouse ultimately grow apart and divorce is on the horizon, you have already addressed what will happen to much, if not all, of your property at a time where you and your soon-to-be ex-spouse are on positive terms. This can save both parties THOUSANDS of dollars in a divorce.

When an agreement cannot be reached between you and your spouse in the event of a divorce proceeding, the division of your property will ultimately end up being decided by a Judge based on the information presented to the Judge following a contested trial. In my opinion, it is almost always better to come to an agreement with a spouse during a divorce proceeding as opposed to leaving the decision up to the Judge, as there is no way to know for certain how a Judge will decide who gets what. Having a Premarital Agreement can greatly reduce the amount of fighting in the event of a Divorce.

The general requirements for a Premarital Agreement in Nebraska to be considered valid are:

In Nebraska, if a Premarital Agreement modifies or eliminates spousal support causing one party to be eligible for public assistance at the time of separation or divorce, the Court may find such clause void and spousal support may be ordered. There are also a number of situations that can result in a Premarital Agreement being unenforceable, such as:

In the event that some portion of a Premarital agreement is found to be invalid, the invalid portion will not necessarily void the entire agreement; this is something that will ultimately be decided by the Court hearing your case if there is a dispute.

Give yourself Peace of Mind by ensuring that you and your property are properly protected in the unlikely event of a Divorce. Contact Clinch Law Firm, LLC to schedule a free consultation at our York, Nebraska office, or feel free to schedule a complimentary 30-minute telephone consultation or a 60-minute in-person consultation for a time that works for you here: Appointment Scheduler. Virtual appointments are also available, upon request.